Stockholm’s Crashdiet have what you could argue is the best slot of the day on Saturday and arriving around 15 minutes before the stage time it looks like most punters agree with me.

They open the set with ‘Tikket’ from the debut album Rest in Sleaze and it’s a full-on smack in the face, a sold-out HRH in full assembly here and there’s not enough room here to move let alone dance but they are giving it a good go.

Now fronted by Gabriel Keyes they give a great account of themselves and he wins over the crowd whilst going on several walkabouts, their music always takes on a different form live and it’s apparent that the crunch hits the spot with everyone in attendance here in Sheffield.

Of the 13 song set the true high point of the whole performance was ‘Breakin’ The Chainz’ and ‘In The Raw’, the latter seeing the band joined onstage by ex-front man Olli Herman who now fronts Reckless Love, as you can imagine the venue went bezerk as the song reached it’s climax and Olli lifted Gabriel off the stage in a bear hug.

They wrapped up the set after an hour with ‘Generation Wild’ from 2010, with the band on such great form they could have easily headlined the event but perhaps this is just food for thought in the future. 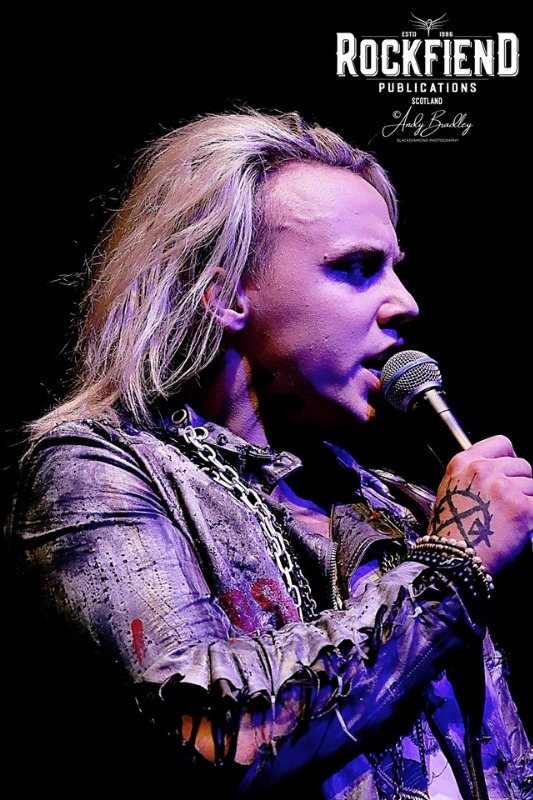 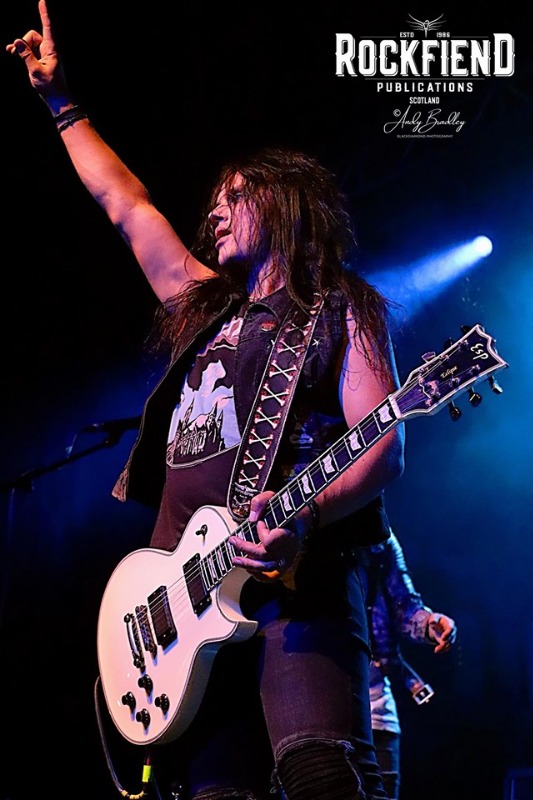 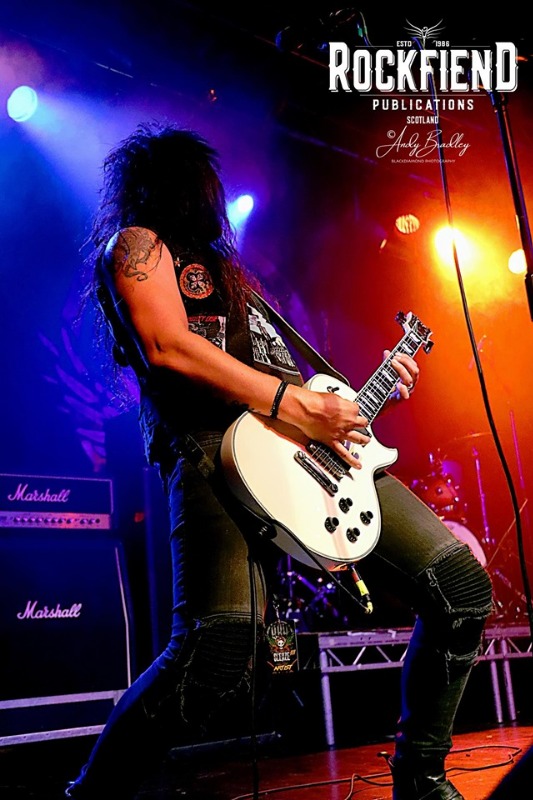 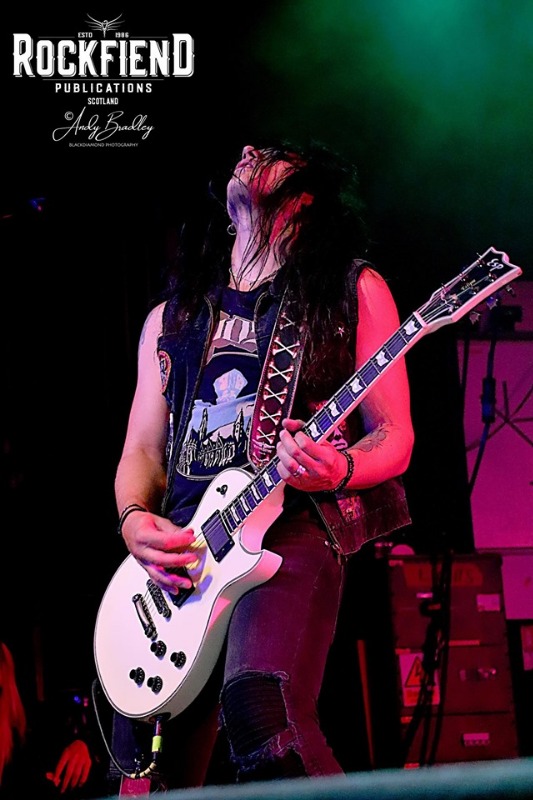 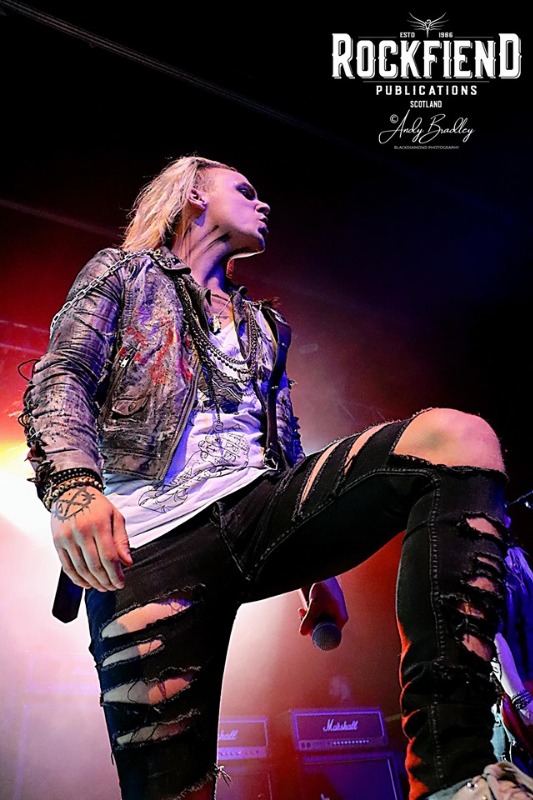 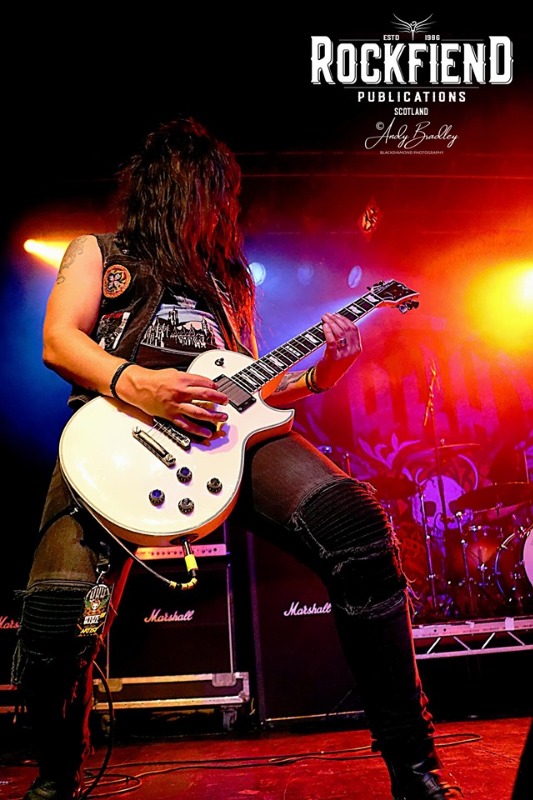 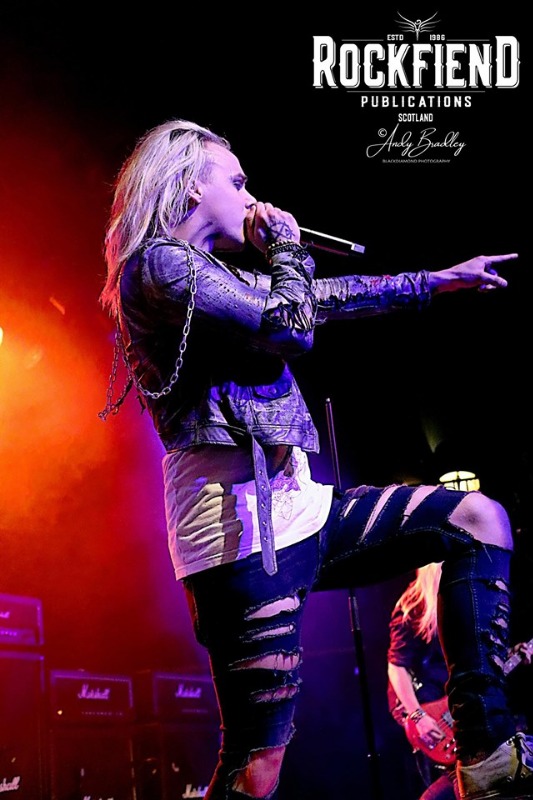 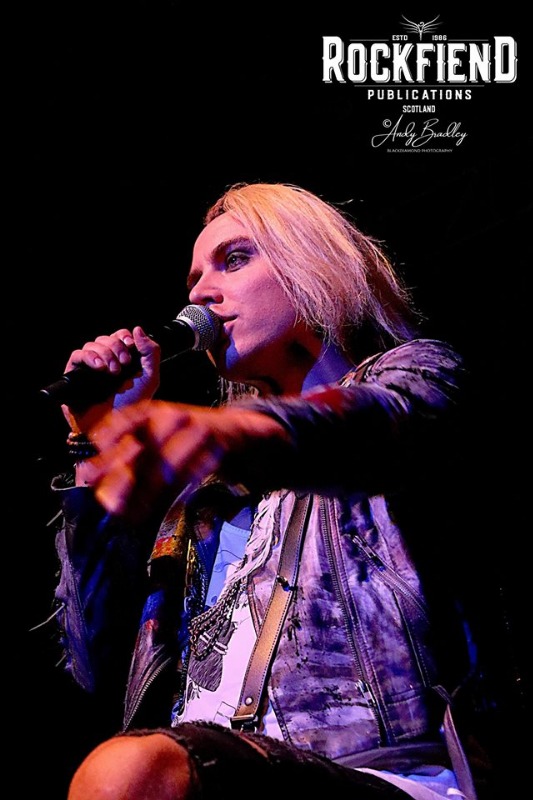 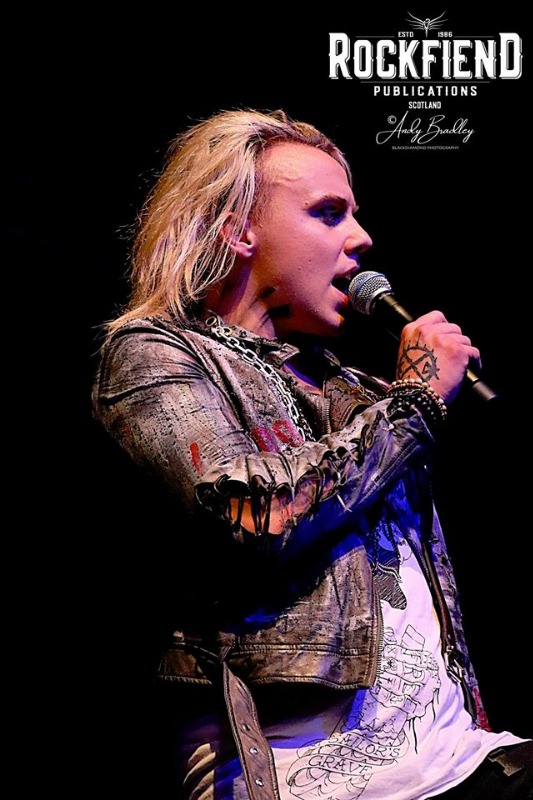 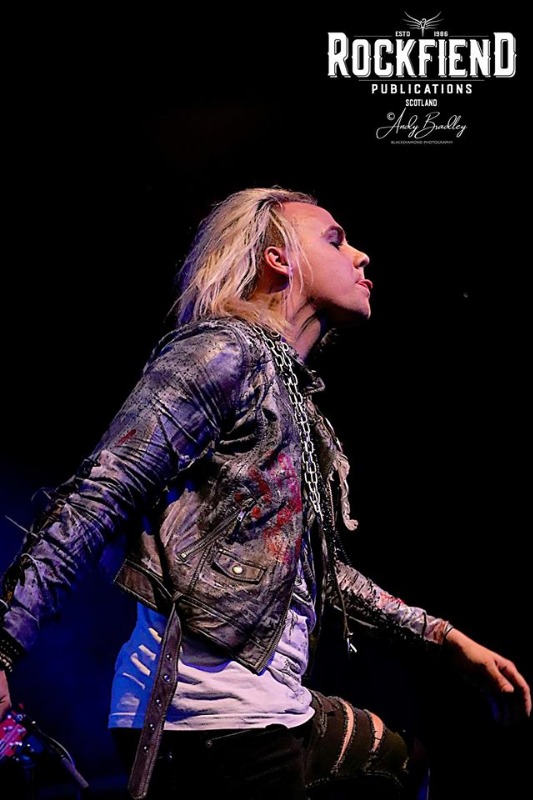 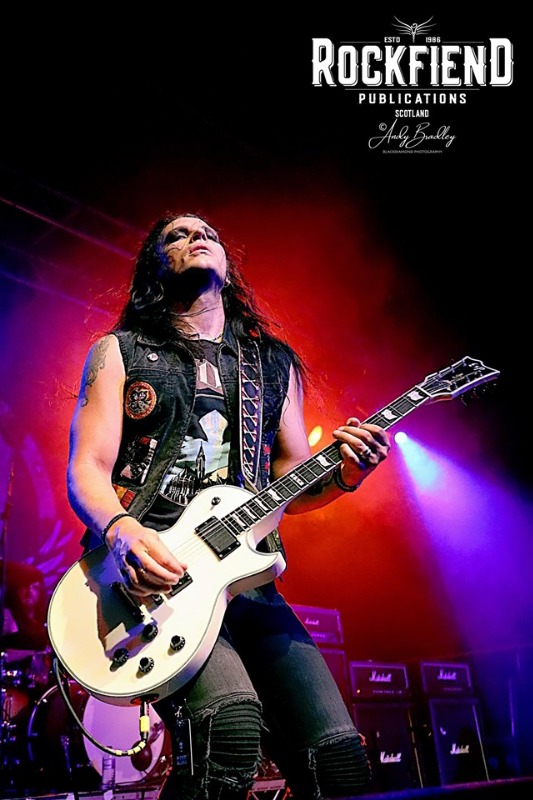 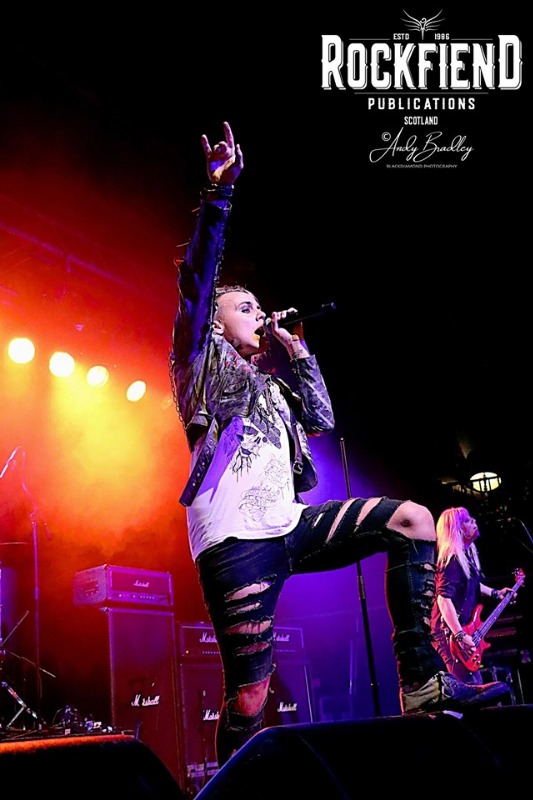 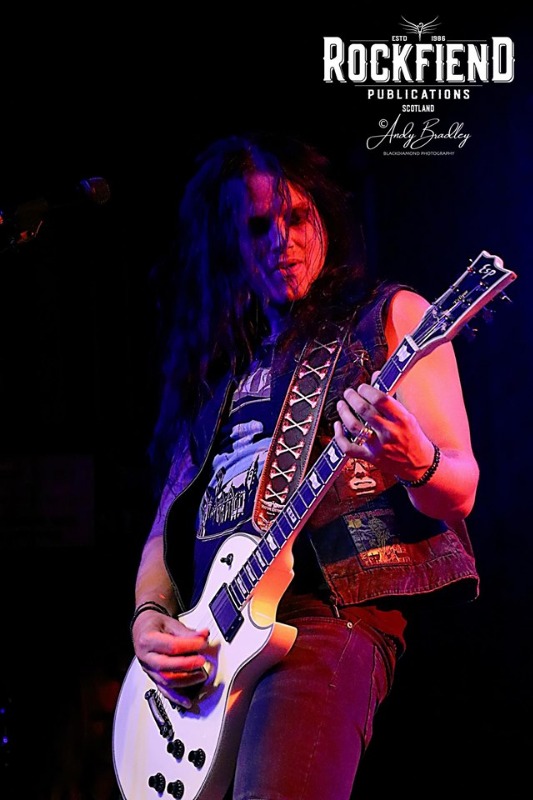 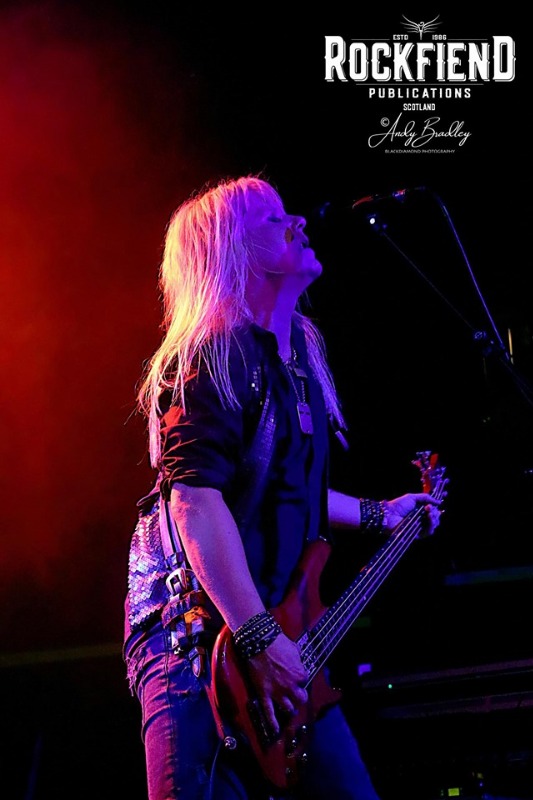 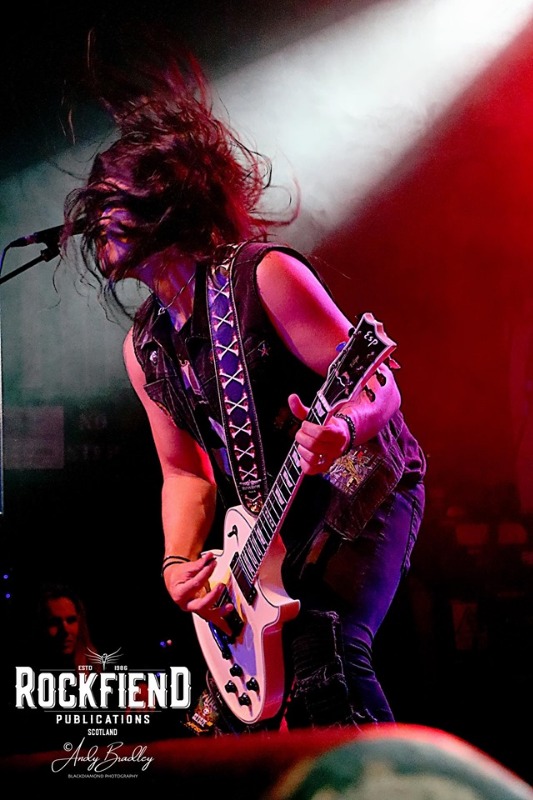 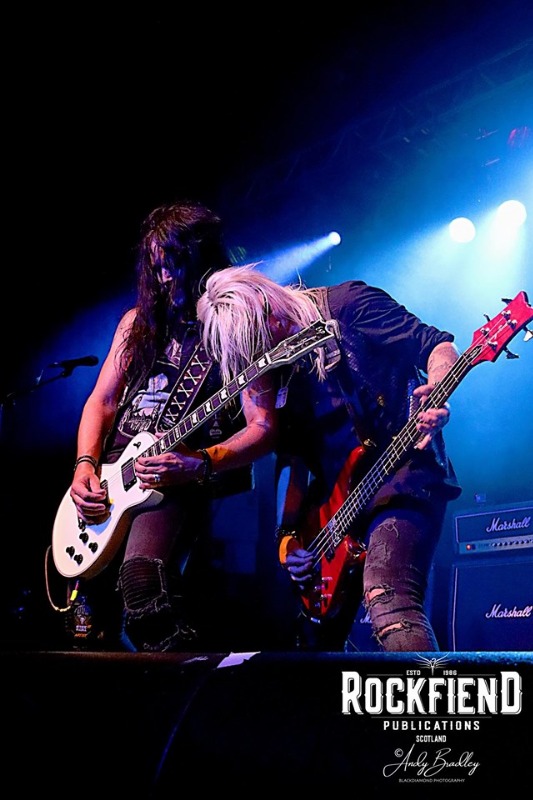 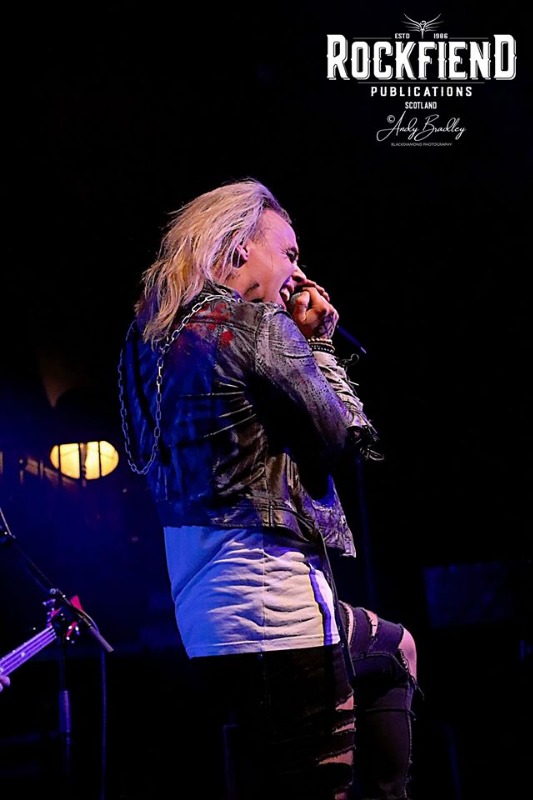 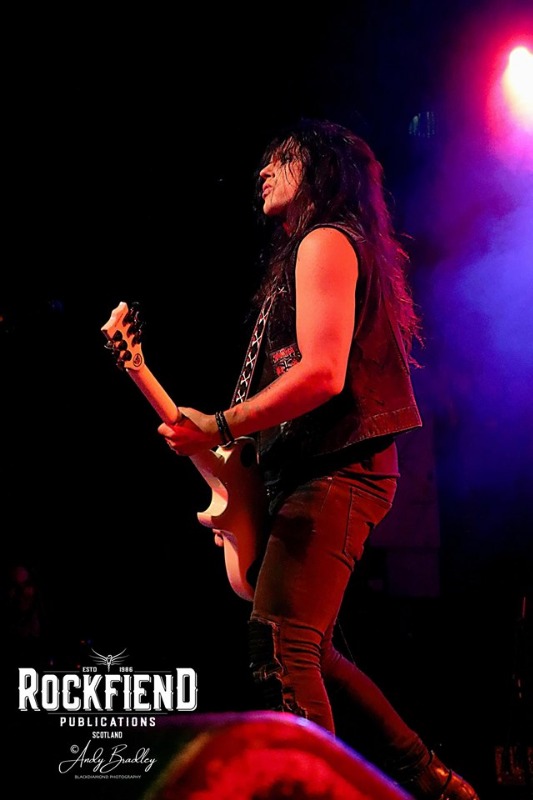 “Well," said Pooh, "what I like best," and then he had to stop and think.
Because although Eating Honey was a very good thing to do, there
was a moment just before you began to eat it which was better than
when you were, but he didn't know what it was called.”
― A.A. Milne, Winnie-the-Pooh...