It all started back in 2015 and since then it has grown into a cult festival for all young sleaze and glam bands. It has got a great following from all over the world and that is especially shown this year with bands from South Africa – L.A. Cobra and the USA – Wildstreet being on the bill.

Needless to say, the event was sold out!

It was a whole day event with all starting at 12.30 with doors opening and the first band to hit the stage were Raging Dead at 13.00 followed by L.A. Cobra and LIPZ with the setlist lasting 45 minutes each.

Next on were Trench Dogs, Pretty Wild, The Cruel Intentions and Wildstreet each playing for an hour.

Headliners and the last band to play at this year’s Sleaze Fest were non others then the sleaze legends Crashdïet. According to them, this was probably the longest show they’ve ever done with 19 songs being played along with some rarities and a brand new song “Rust”. 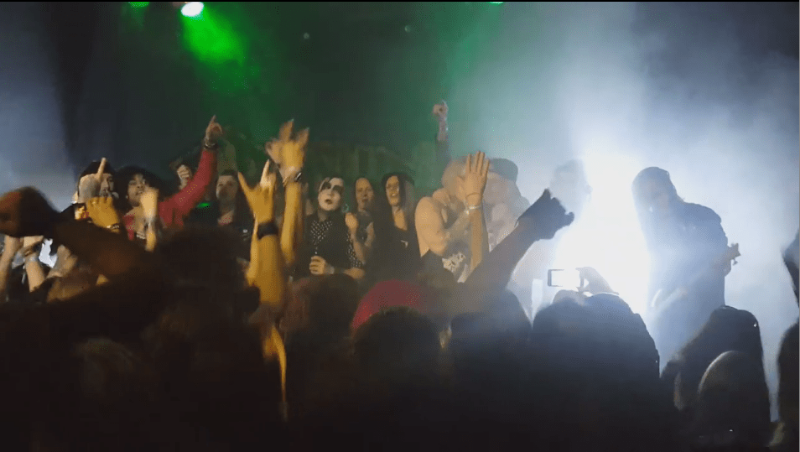 The highlight of the event was probably during Crashdïet’s last song when members of all other bands joined them on stage to sing along to the anthemic ”Generation Wild”!

Courtesy of Metal Jacket Magazine.
metaljacketmagazine.com/sleazy-sunday-sleaze-fest-2019/
“Well," said Pooh, "what I like best," and then he had to stop and think.
Because although Eating Honey was a very good thing to do, there
was a moment just before you began to eat it which was better than
when you were, but he didn't know what it was called.”
― A.A. Milne, Winnie-the-Pooh...