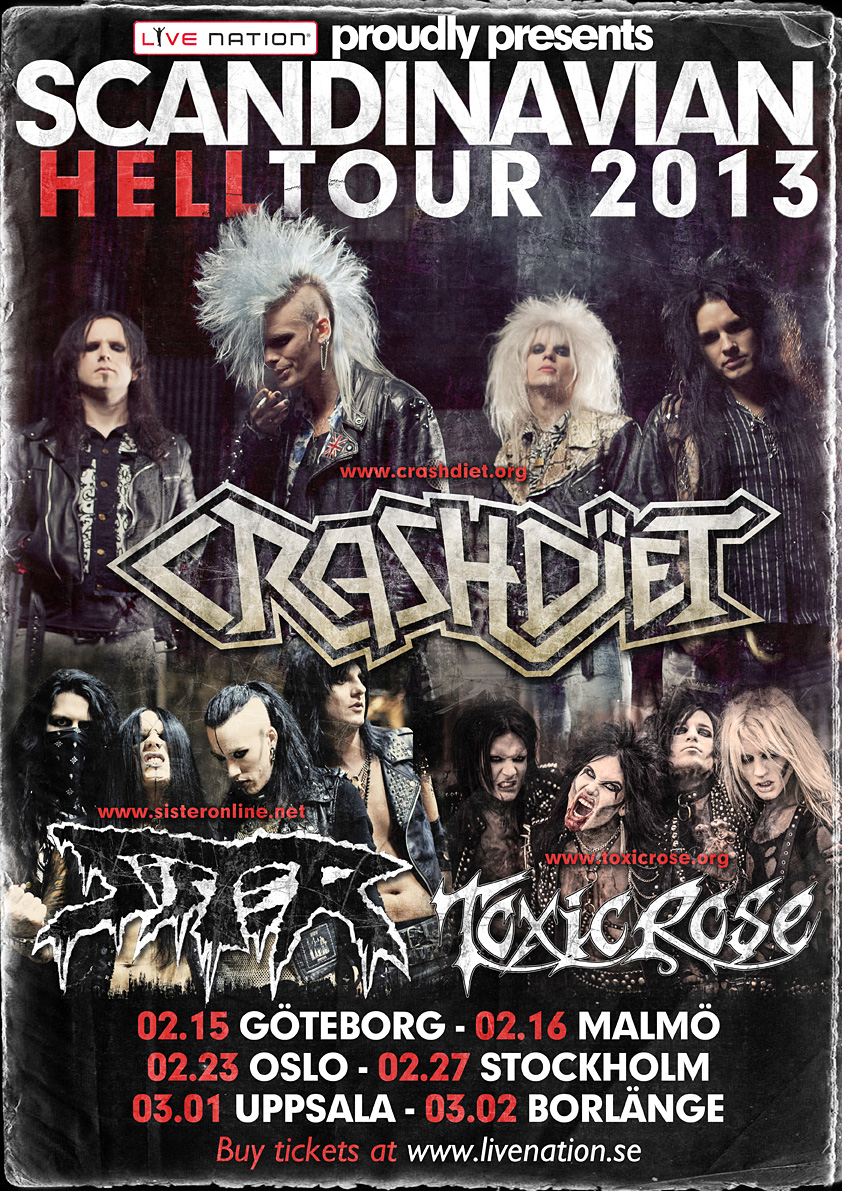 Get it on iTunes here: https://itunes.apple.com/se/album/cocaine-cowboys-single/id586224618

We are proud to announce the extended part of the European tour with SISTER and SLEEKSTAIN !!

More dates will be added as soon as they're confirmed!
Ticket for Italy HERE 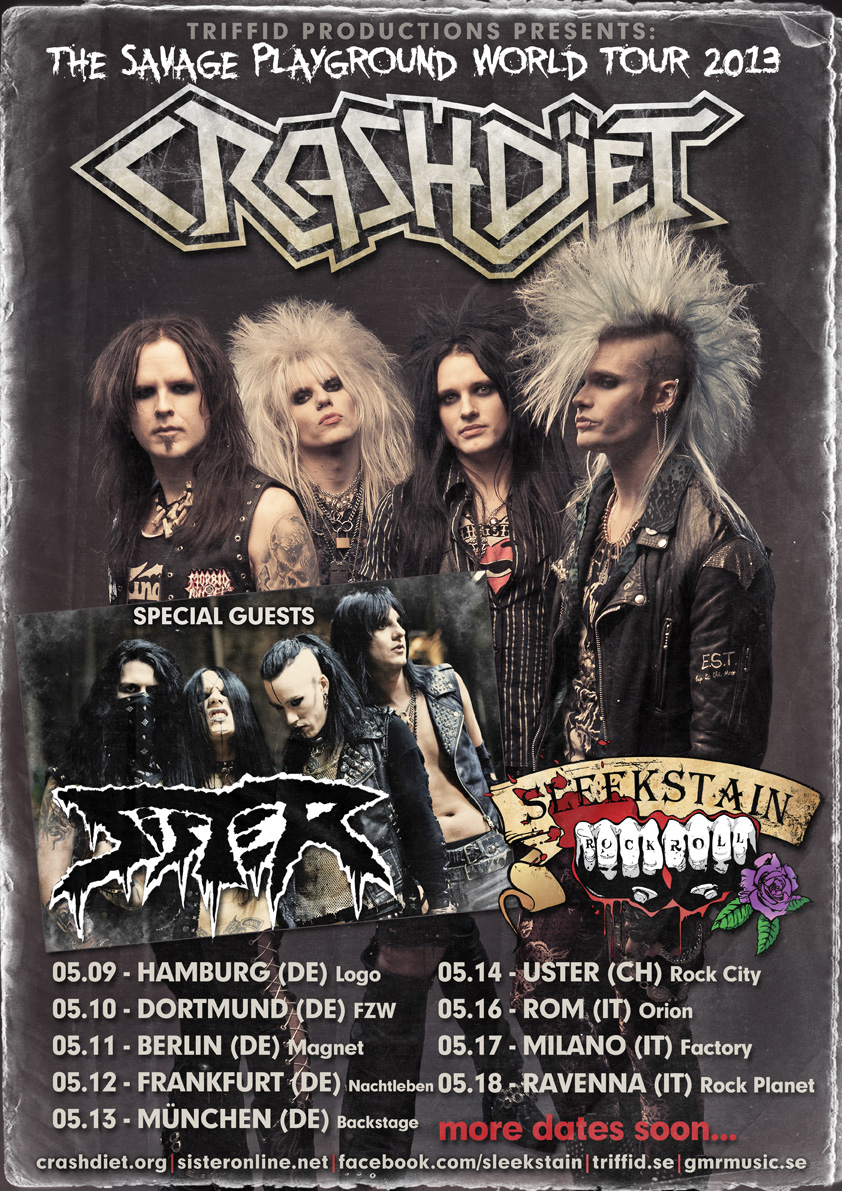 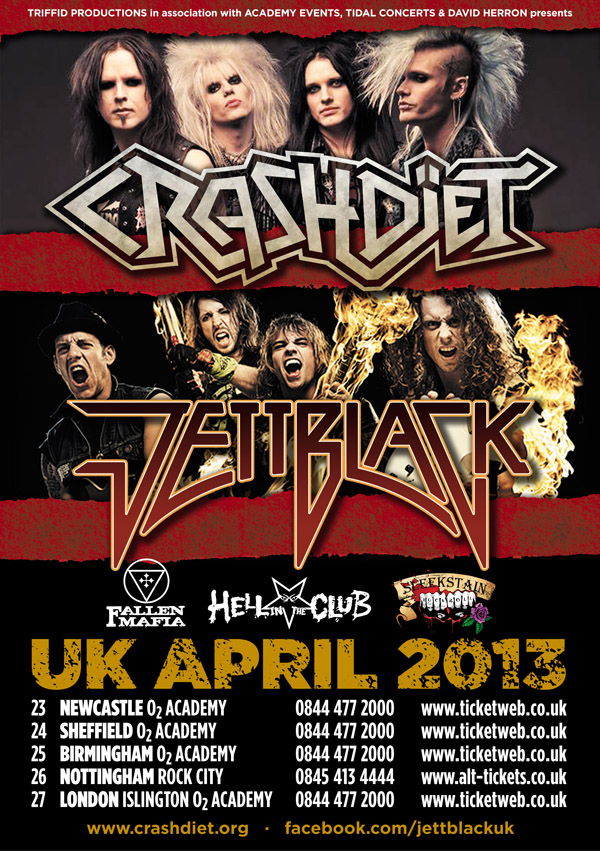 GET YOUR TICKETS HERE

Hi Kidz!
Check out the album cover of "The Savage Playground"
Out January 22 (Worldwide) January 25 (Scandinavia) 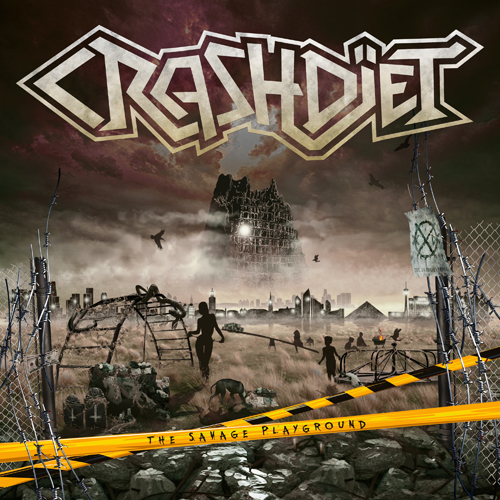 A sample of the first single "Cocaine Cowboys" can be heard right here: http://snd.sc/QMFf9T

Press release:
With the "The Savage Playground" recorded during summer/autumn 2012 at Kingside Studios outside Stockholm with producer Otto Wellton, the band has their minds set to break through on a worldwide basis with a tour that will see the band going back to the U.S. as well as going to Japan for the first time.