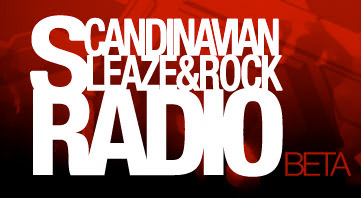 Simon Cruz will take part in the Scandinavian Sleaze & Rock radio/podcast tonight at 19:00. 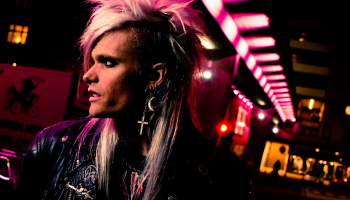 We would like everyone to take a moment to remember Dave Lepard and his legacy.
Four years have passed and it sometimes feels like you were here yesterday.

You are truely missed!

Rocking in Gothenburg a month ago!

We are proud to announce that we have finalized the new CRASHDÏET album!
10 mindblowing songs are currently being mixed by Swedish hotshot Tobias Lindell.
The album entitled Generation Wild is set for a late march release, through Gain records.
The title track will hit the Swedish radio stations in January.

Other titles featured are Native Nature, Chemical, Rebel, Down with the dust etc to
give you a hint. A complete tracklist with be released within a few dayz!

Martin Sweet: This album is definitely a return to the sound and feel of Rest in Sleaze
Simon Cruz: A fine set of  Swedish balls!
Peter London: So, finally, this is the sound of Swedish sleaze in 2010. mmm,yummy!
Eric Young: I am so proud of our soon-to-be-born-kikk-ass-baby, can't stop listening to it!

We are proud to announce that CRASHDÏET will come to Greece next year!
Also, a Swedish date added on Dec 11th.

Here are the dates so far: