From the upcoming live album "LIVE IN SLEAZE" 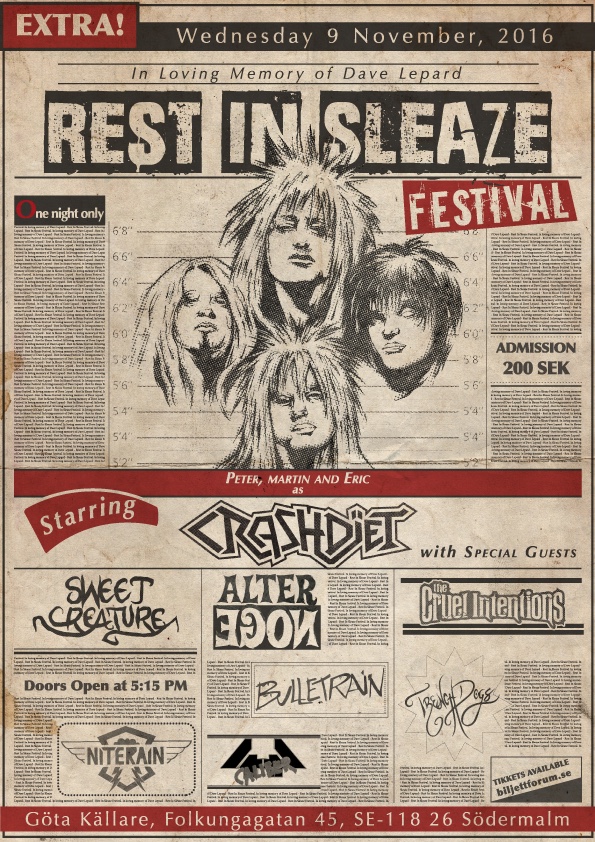